Things I am Pleasantly Surprised About... 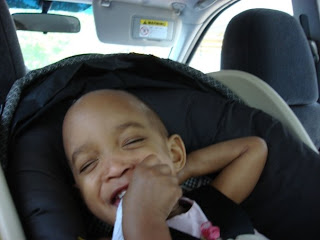 1. My daughter will probably end up being a stand-up comedian instead of a ballerina. 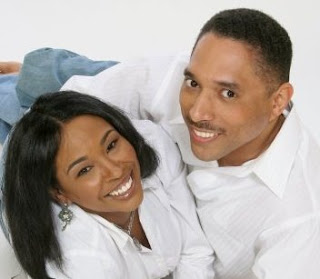 2.  That after 15 years my husband still proves to me on a daily basis that he thinks I am the best thing that ever happened to him. (Even on the days when I'm not!) 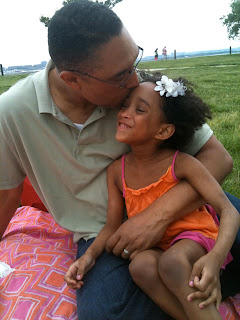 3. My 10 year old son still thinks his Dad and I are Rock Stars. Corny old Rock Stars that don't know anything - but Rock Stars nonetheless. 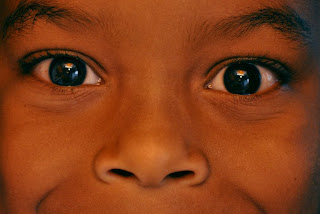 4. I'm OK (most of the time) with being an imperfect mom.

5. I really don't feel like anything is missing from my life - even though I still don't have a set of Vintage Louis Vuitton Luggage (including Train Case).

6. That  I look better in my 40s than I did in my 30s even though I sometimes can't recognize my body. 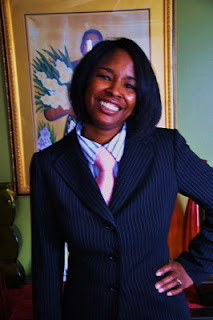 8. That having my ADD son think he is stupid is far worse than him not completing his homework on time. 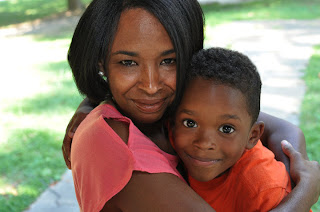 9. That I am OK with the fact that I am not a stellar housekeeper.


10. The fact that I realized there is no "getting back to the way things were before", and that there is only "getting to where I'm supposed to be now.

11. Experienced first hand the thing " I feared most" and that I can honestly be grateful for the good that came out of it.

12. Experienced first hand the thing "I feared most" and finally being able to say, "That was fu#&ed up!"